Challenges are fun. This type of challenge is one of my favorites. Give me a word list and I’ll make you a poem. So here are the five words I have to use: broke, bridge, judge, story, lake.

A haiku using 17 syllables in either sentence or three line format. 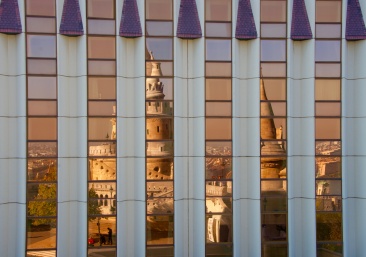 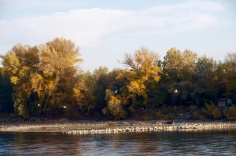 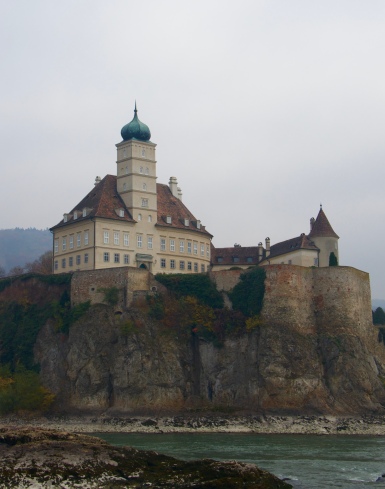 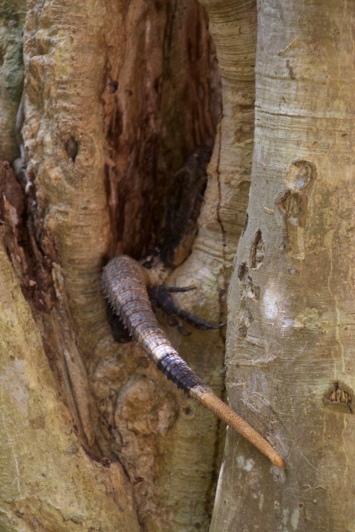 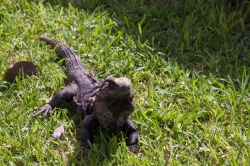 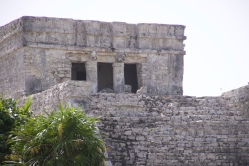 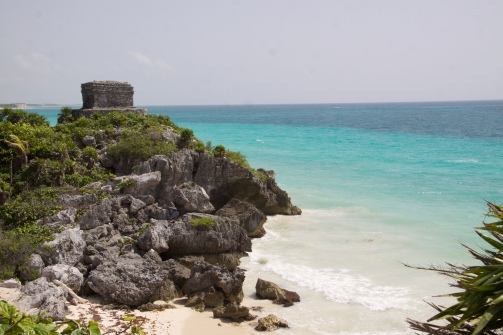 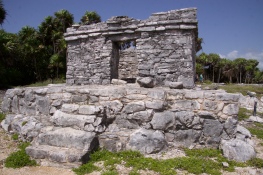 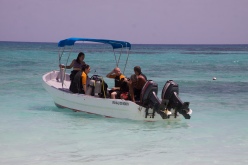 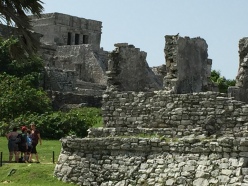 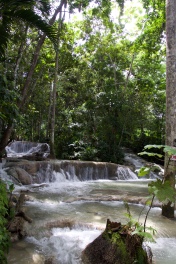 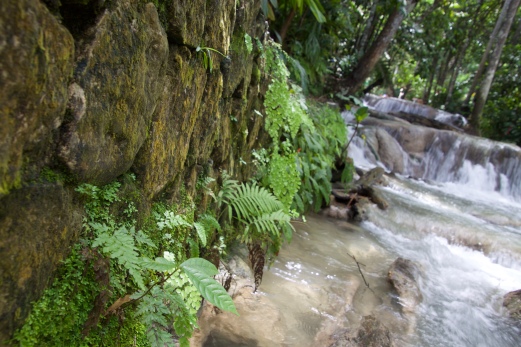 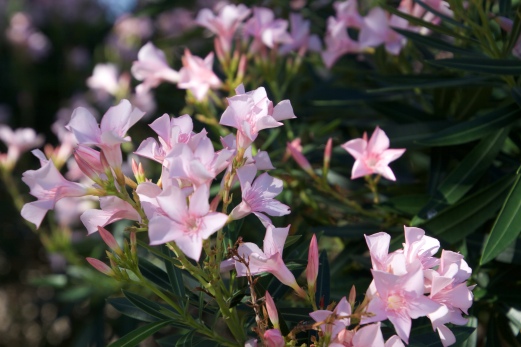 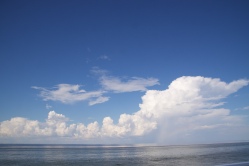 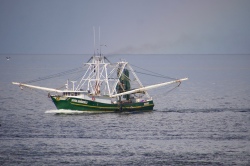 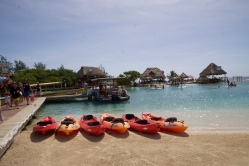 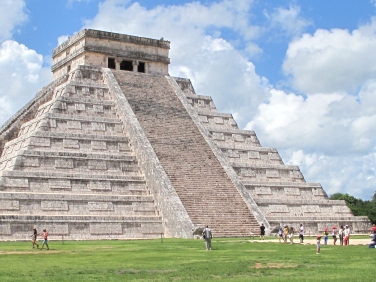 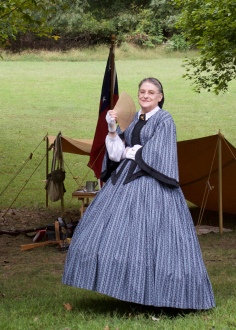 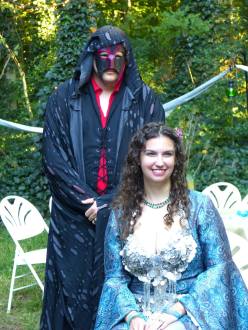